Yerba Mate, the gift of the stars 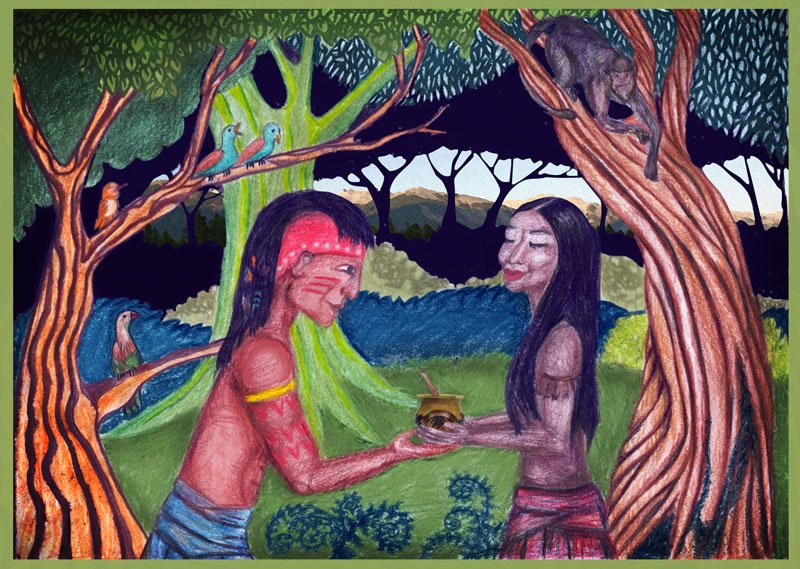 Yerba mate is a type of herbal tea made from the leaves and twigs of the Ilex paraguariensis - holly tree native to South American rainforest. Its leaves are harvested by cultivators (known as yerbateros) from small farms and indigenous communities in Argentina, Paraguay, Urugay and Brazil.

It was known as an herb “from the gods” used mostly for physical stamina and medicinal purposes. Natives believed yerba mate was a gift given to them to sustain life, increase vitality and heal the sick. In addition to its distinct flavor, yerba maté (or mate, for short) is rich in vitamins, amino acids, and polyphenols, which are plant compounds that may improve health

The highest quality yerba mate is shade-grown under the rich rainforest canopy and away from direct sunlight. 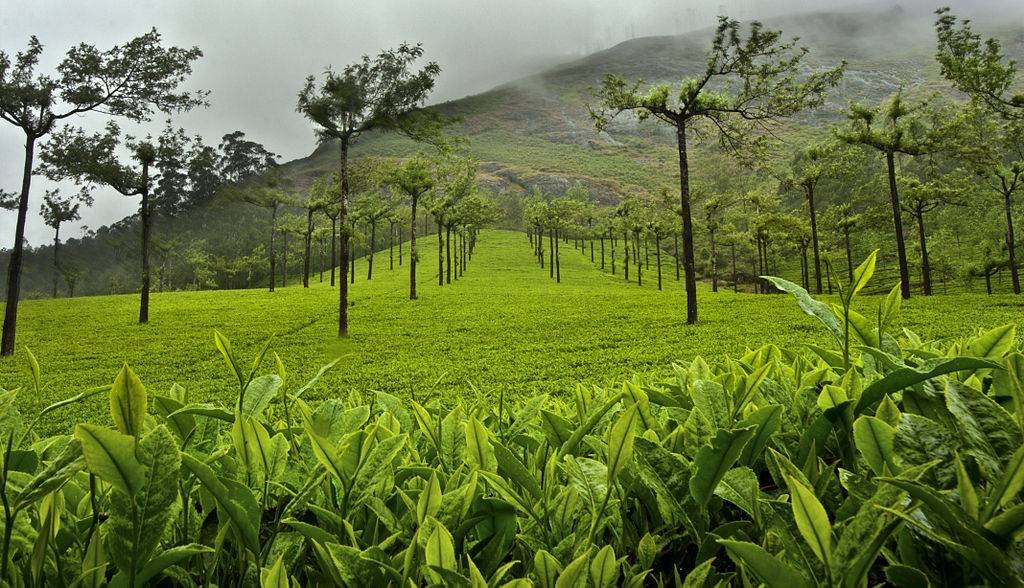 Yerba maté tea contains an average of 78 milligrams of caffeine per 150 milliliter cup. This makes its caffeine content similar to coffee, and means that it may offer boosts in mood and energy that are similar to the benefits of coffee - It’s said to have the strength of coffee, the health benefits of tea, and the joy of chocolate.

More than a drink, mate is a cultural symbol in South America. Traditionally, yerba mate is infused with hot water in one cup called gourd.

The liquid is filtered through a metal straw called a bombilla and is usually shared among friends who take a sip and pass it along. It is served at many social and even business meetings, and the process of sharing mate is a sign of friendship and bonding.